Because of the vast number of pictures I have, this page, which is in its very early stages, shows unknown locations of disturbing images. Parental guidance may be needed for young people.  Information about photos is as stated on the backs of photos or from album pages. 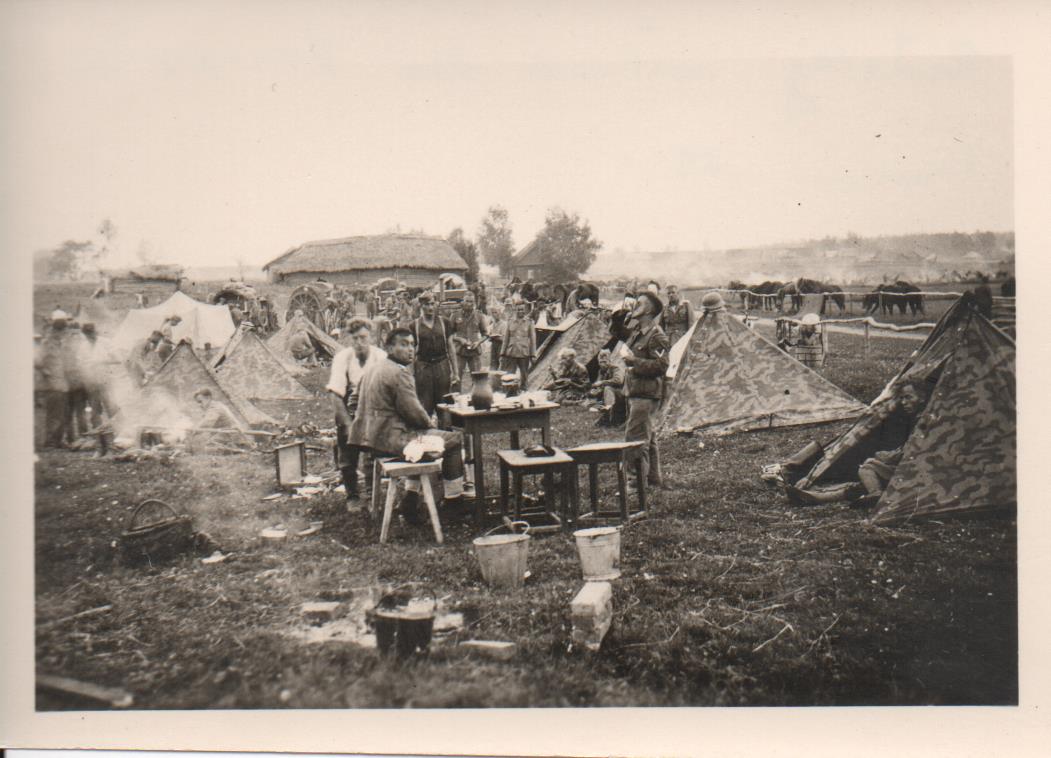 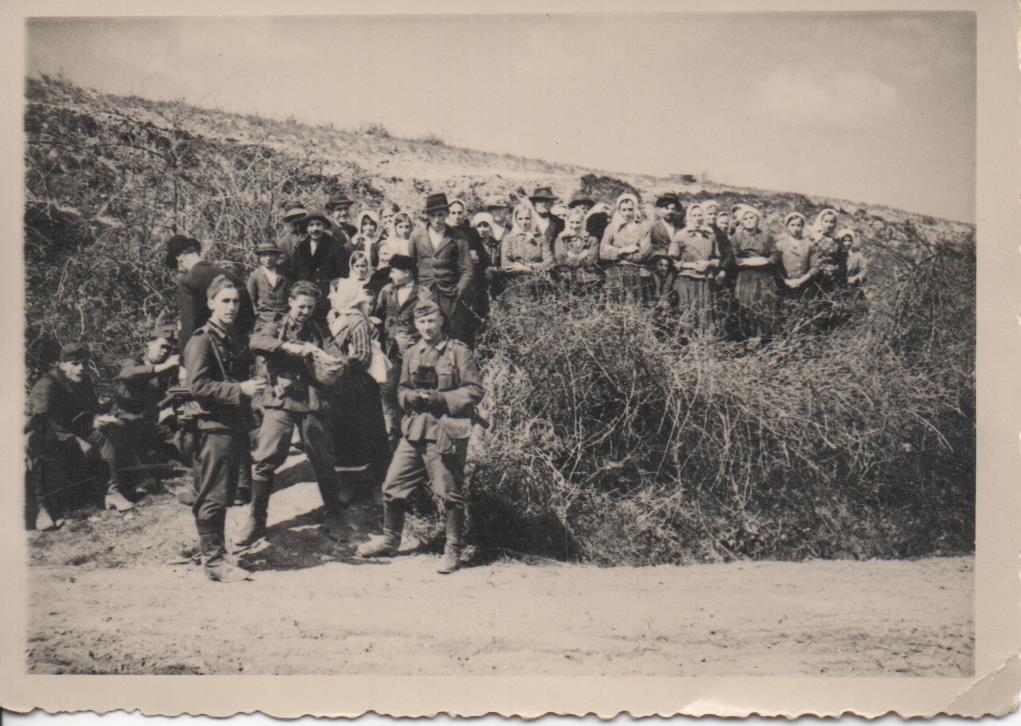 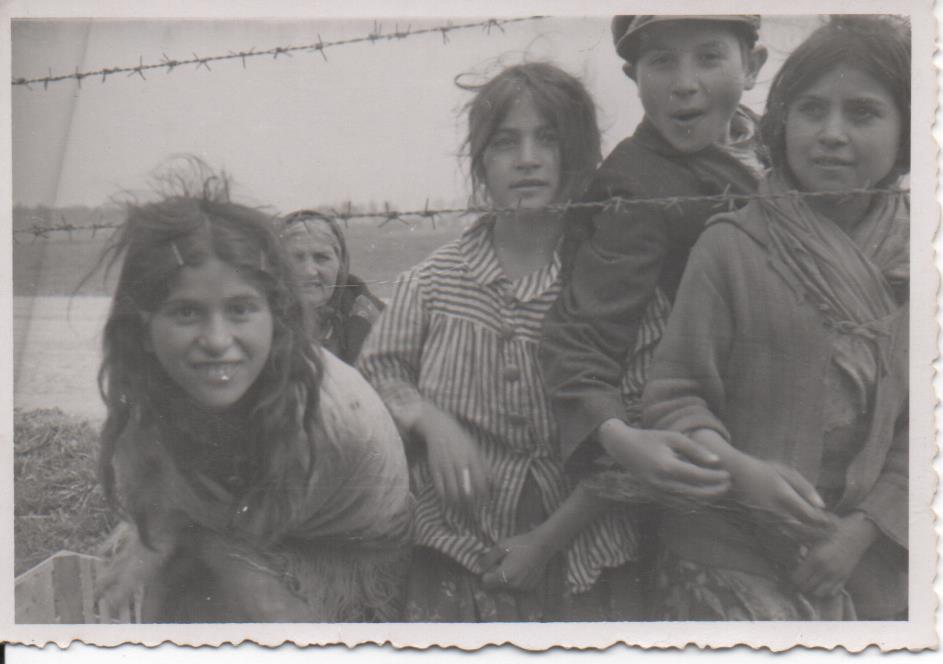 Information (where known), Nos 1-10, L to R, top to bottom.
1 location NK but grieving over body of dead loved on, 2 Victims being disinterred (probably not Romani), 3 Digging graves, 4 and 5 Massacre believed Russia (the second discovered by Red Army), 6 Lithuanian Gypsies lined up for shooting (of course, they are unaware), 7 Fightened Romani girl at Bos Krupa, 8 NK location, Gypsies assembled in a quarry (to be shot) and notice guard on banking of quarry, 9 Massacre of Gypsies, photo taken by an Einsatzgrupen soldier. I have about a dozen from the same source, copies of copies, but this is the only one showing Gypsies. Looks to me like dead Russian soldiers in the distance, left, and in the foreground there is a Red Army helmet and a gun. Were the Russian soldiers trying to protect them or did the Gypsies just get caught up in a skirmish? But it is an Einsatzgrupen source. Others show massacres of Jews, civilians, soldiers, and hostages; 10 - massacre. Notice old people being carried off on carts and the absence of men (because they were digging the graves). The back of the photo identifies it as Thüringen (Germany) but no massacre is recorded there. Of course, Gypsies were rarely recorded as they were mostly killed at the side of the road.