Pictures Romanies in the Netherlands 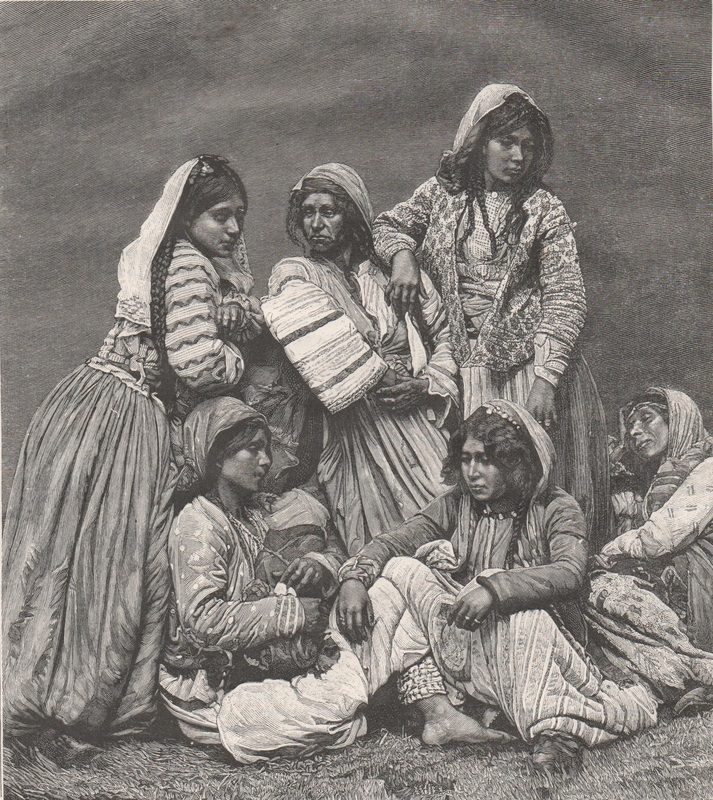 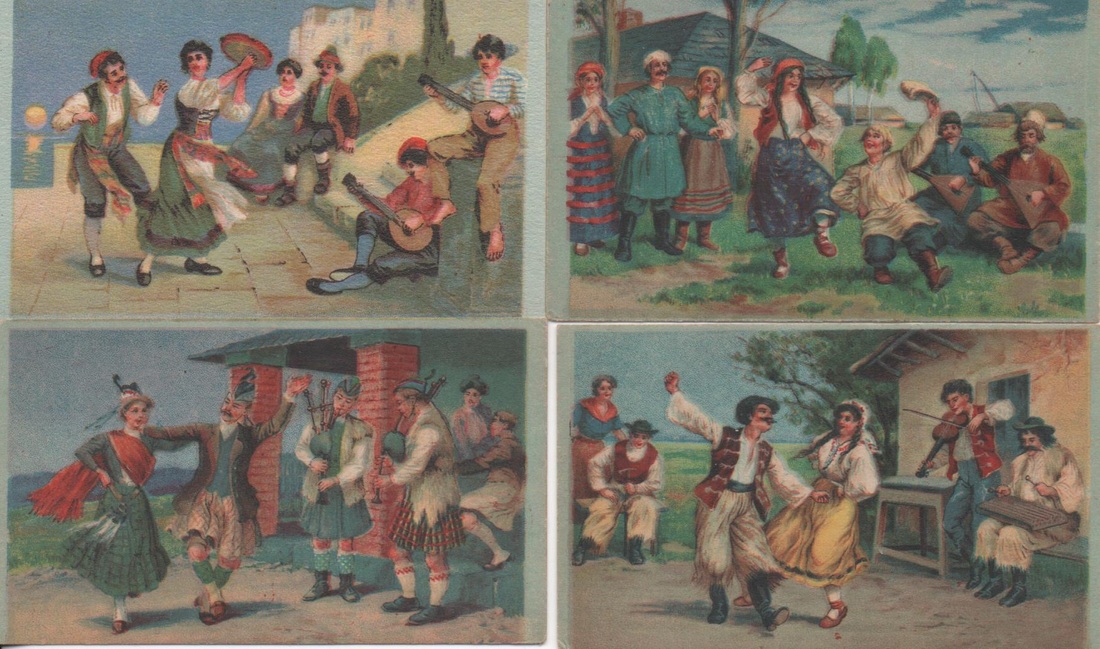 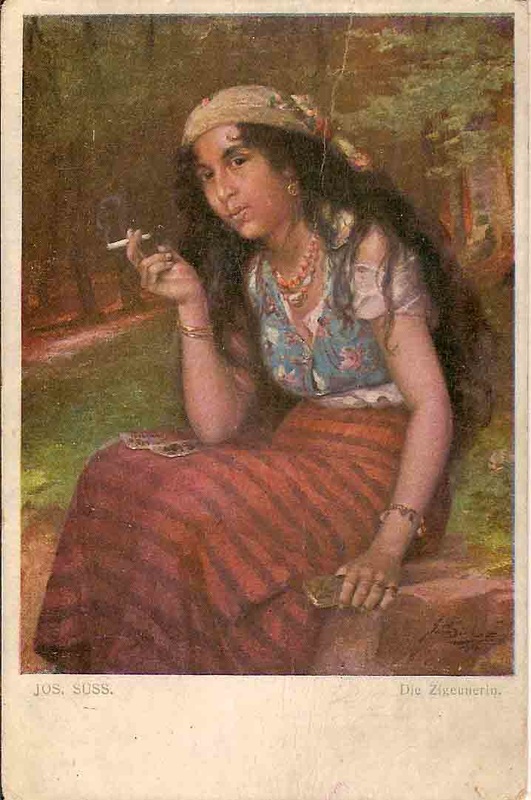 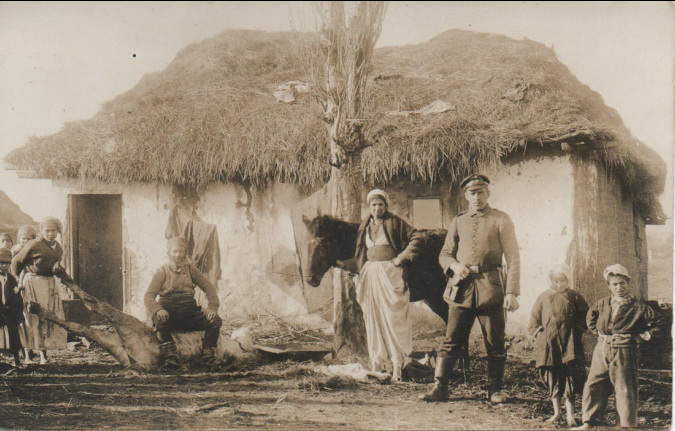 Rumanian Gypsies
The following are all pictures of Gypsies in Rumania, mostly shortly before, during or after WW1 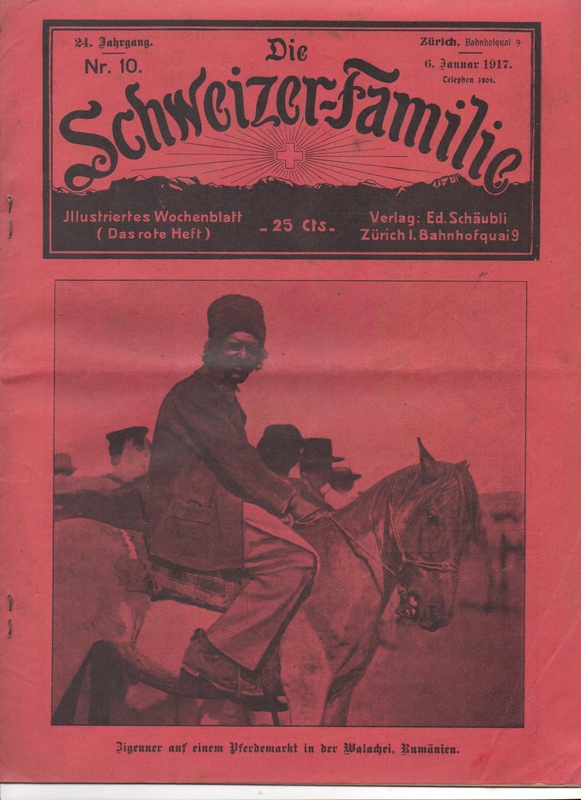 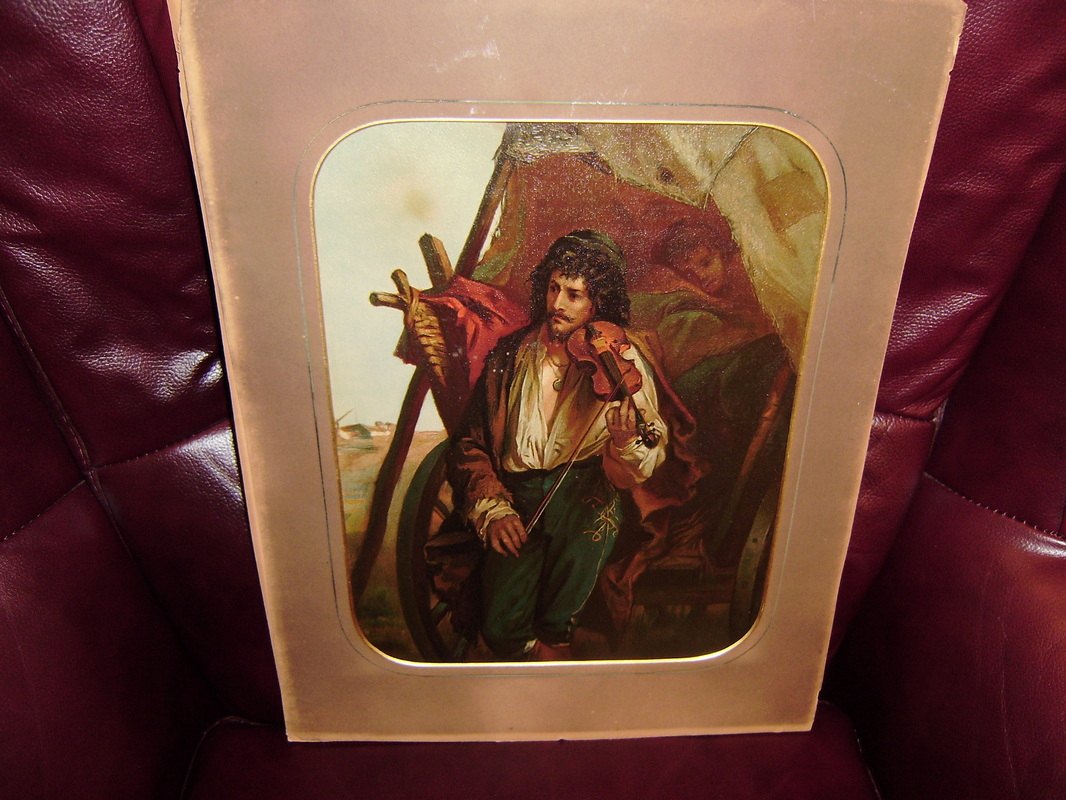 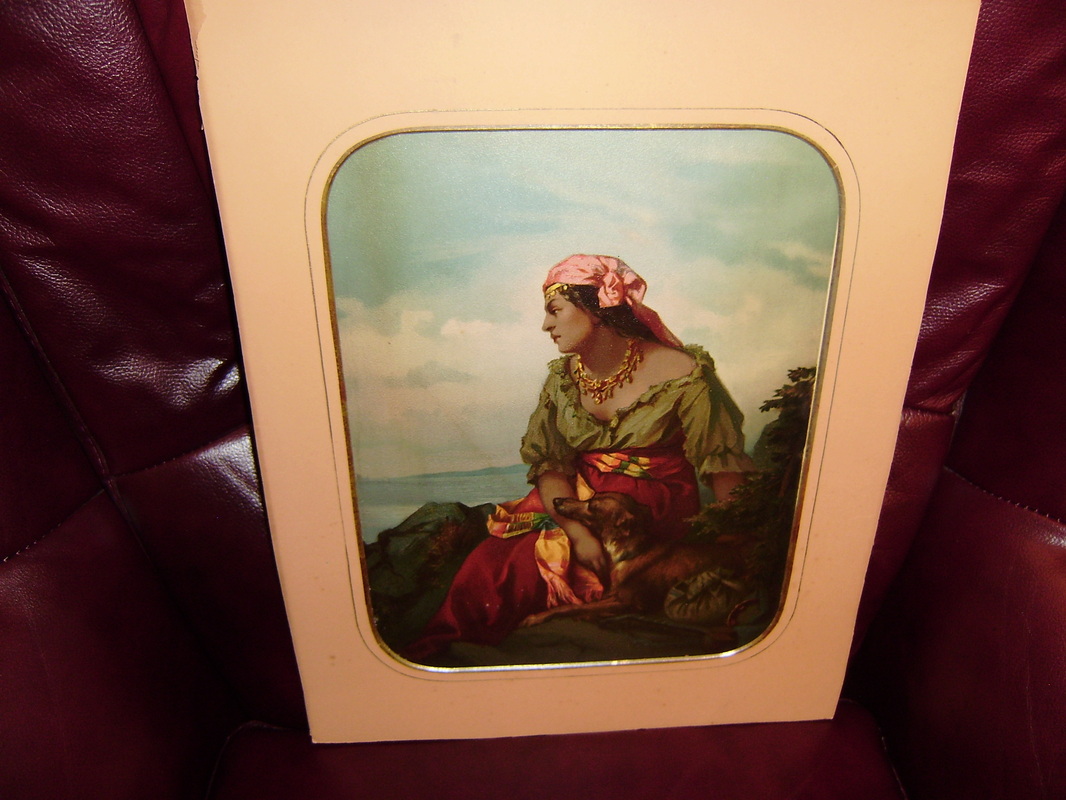 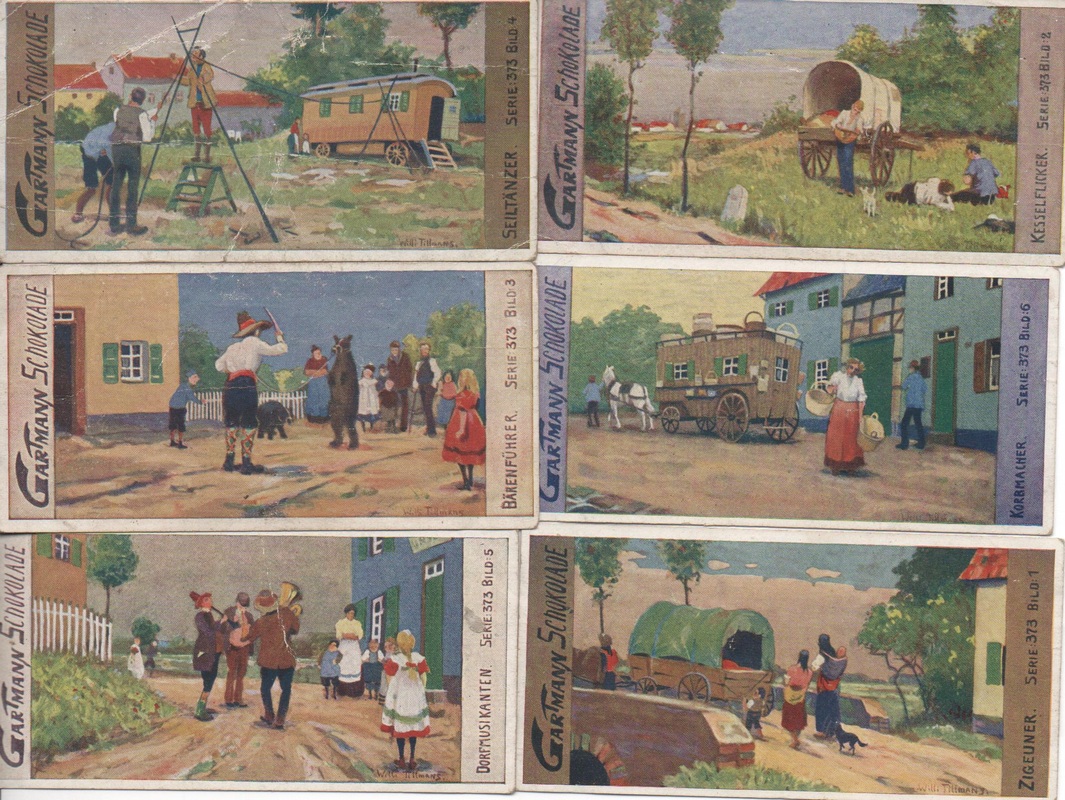 The above and the following sets are of German chocolate cards from the early 1930s. Below the second set is a coffee card. 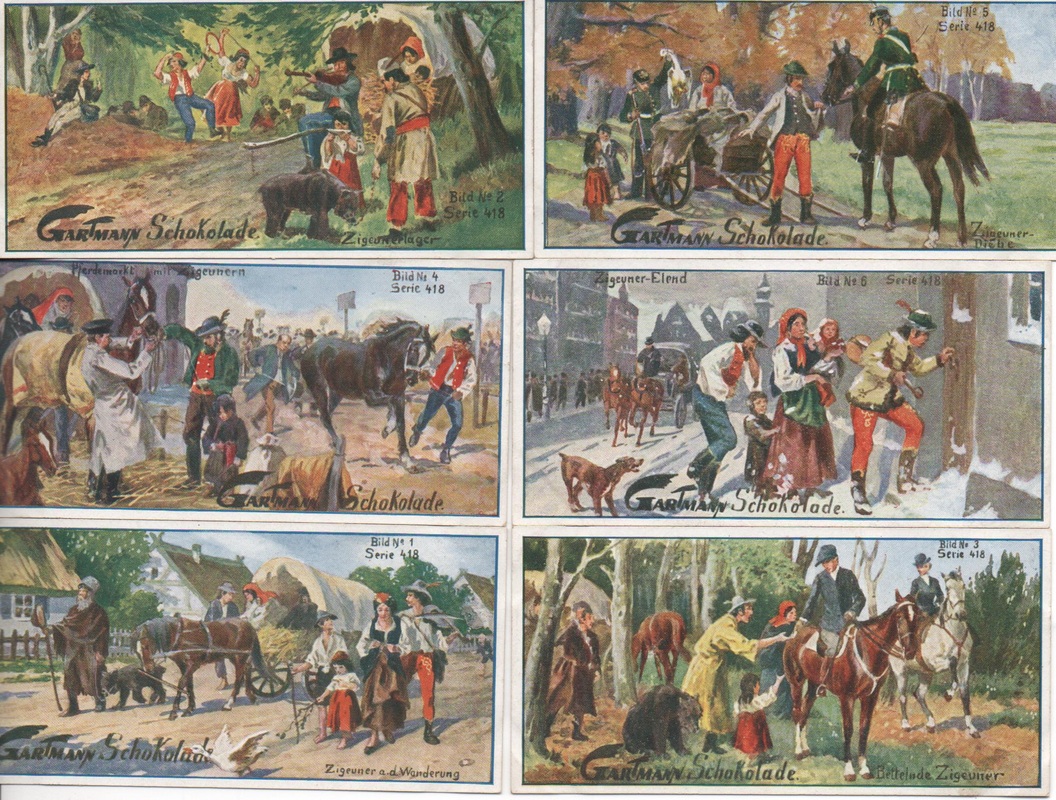 The following are Gypsies in Czeckoslovakia and/or Slovakia 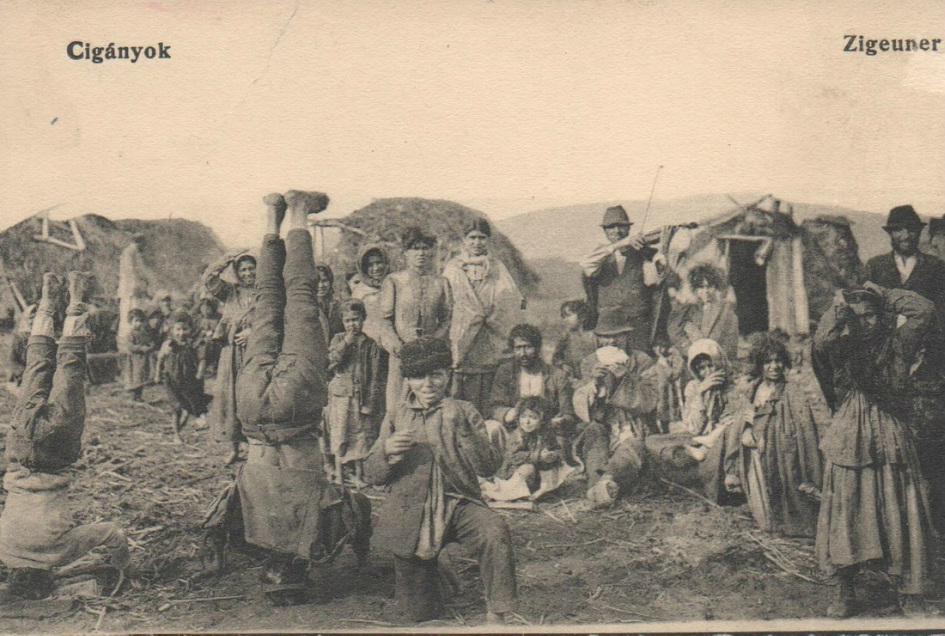 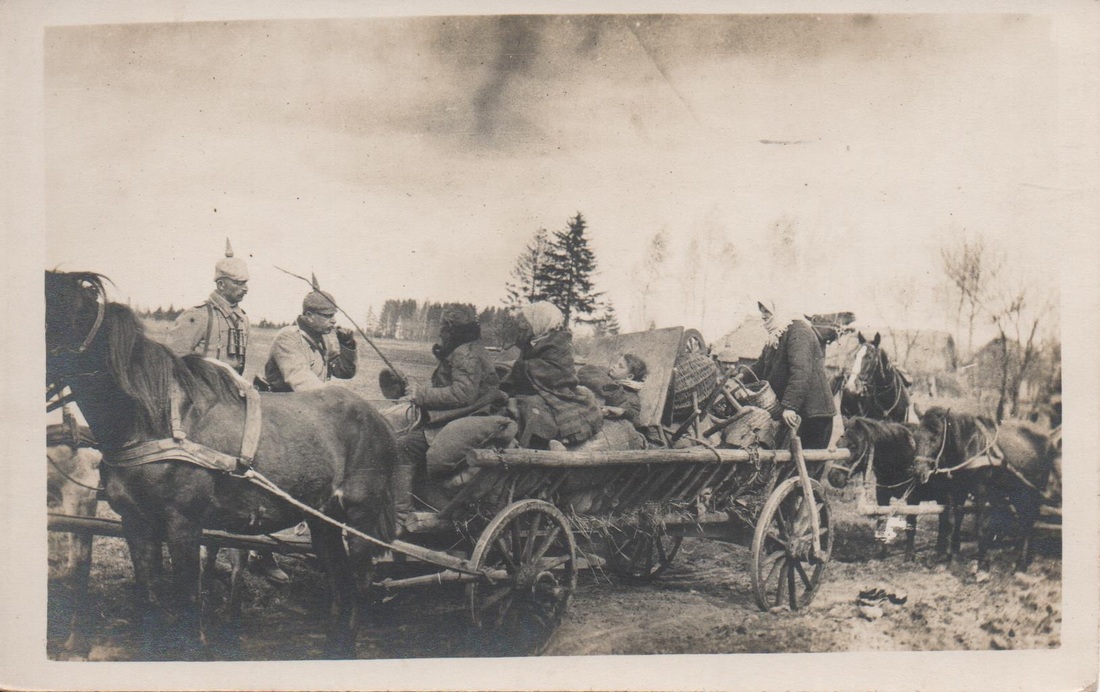 The following 7 pictures are by the Hungarian Rom, Kamlil Erdos and date from (I think) the 1960s. 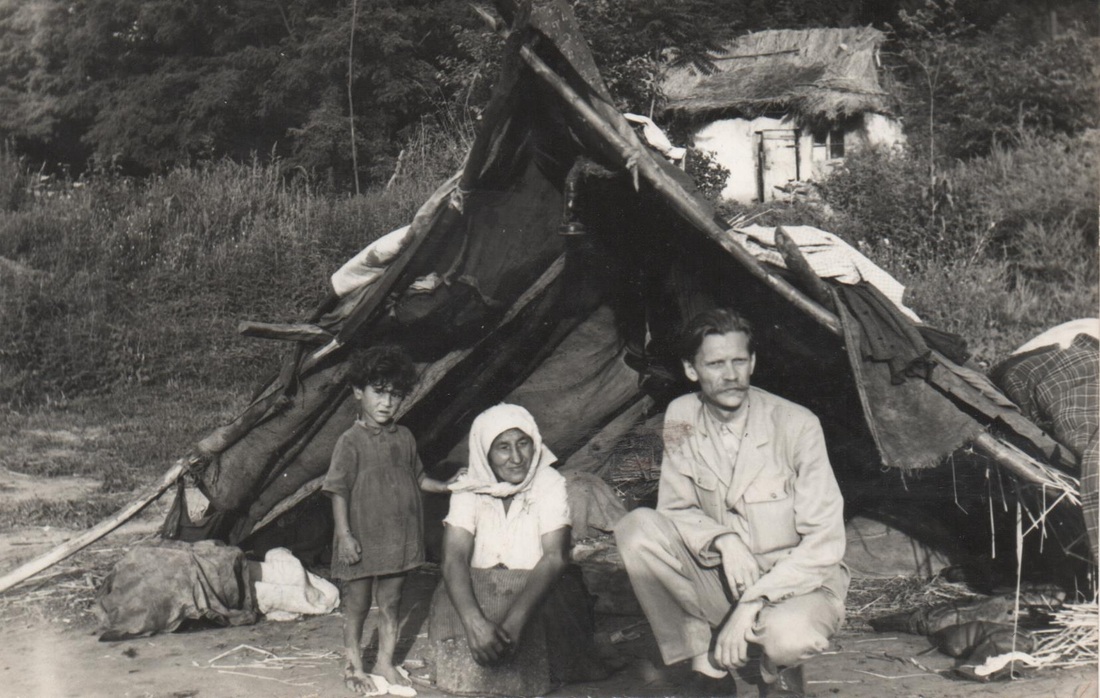 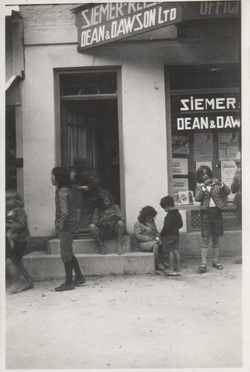 Below left, Bosnia (2); below right, Albania followed by Uzbekistan
The locations where the following were taken cannot be identified: The first picture by the artist Amaletta is of a Lovari asleep on one leg - a hoax pulled off by Lovari with a GLS researcher. They claimed to be so at one with their horses that they had learned to sleep with one leg off the ground ...